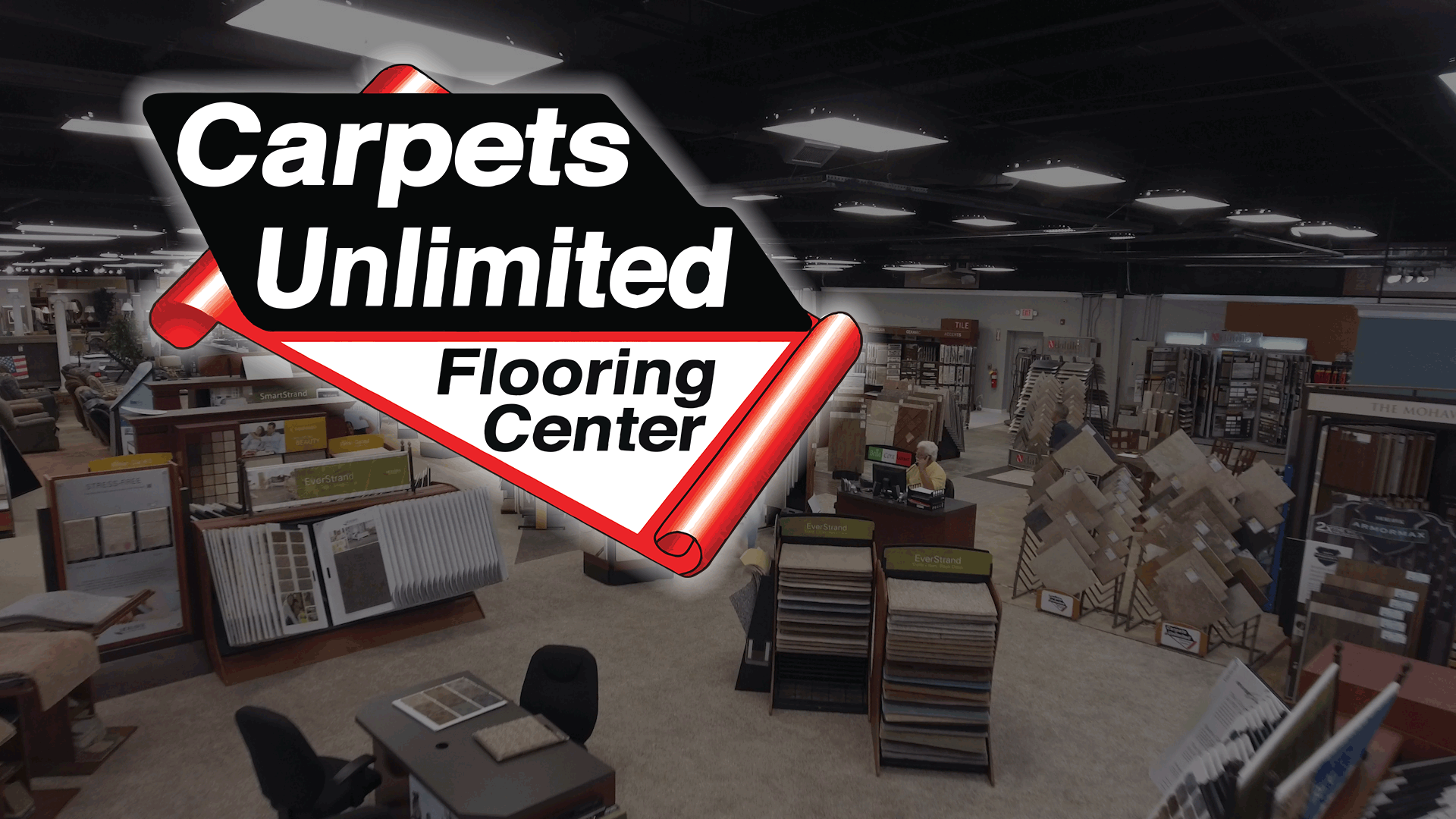 Our 140,000-square-foot showroom and warehouse in Owensboro, KY.

Four decades of growth and success has afforded Carpets Unlimited to be known as the Premier Flooring Dealer in the tri-state area, offering unparalleled quality and service at very competitive prices.

Carpets Unlimited recently opened a second location in Evansville, Indiana, with more stores planned in the coming months and years. Furniture has also been added to the product offering under the trade name Crandall’s Home Furnishings. 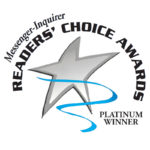 The Owensboro location encompasses over 140,000 square feet of furniture and flooring and has grown in stature by being named Greater Owensboro Chamber of Commerce Small Business of the Year in 2004 and the 2009, 2010, 2011, 2012, 2013, 2014, 2015, plus 2016 Readers’ Choice Platinum Carpet/Flooring Store. Carpets Unlimited has also been awarded the 2016 Platinum Award for Locally Owned Business. 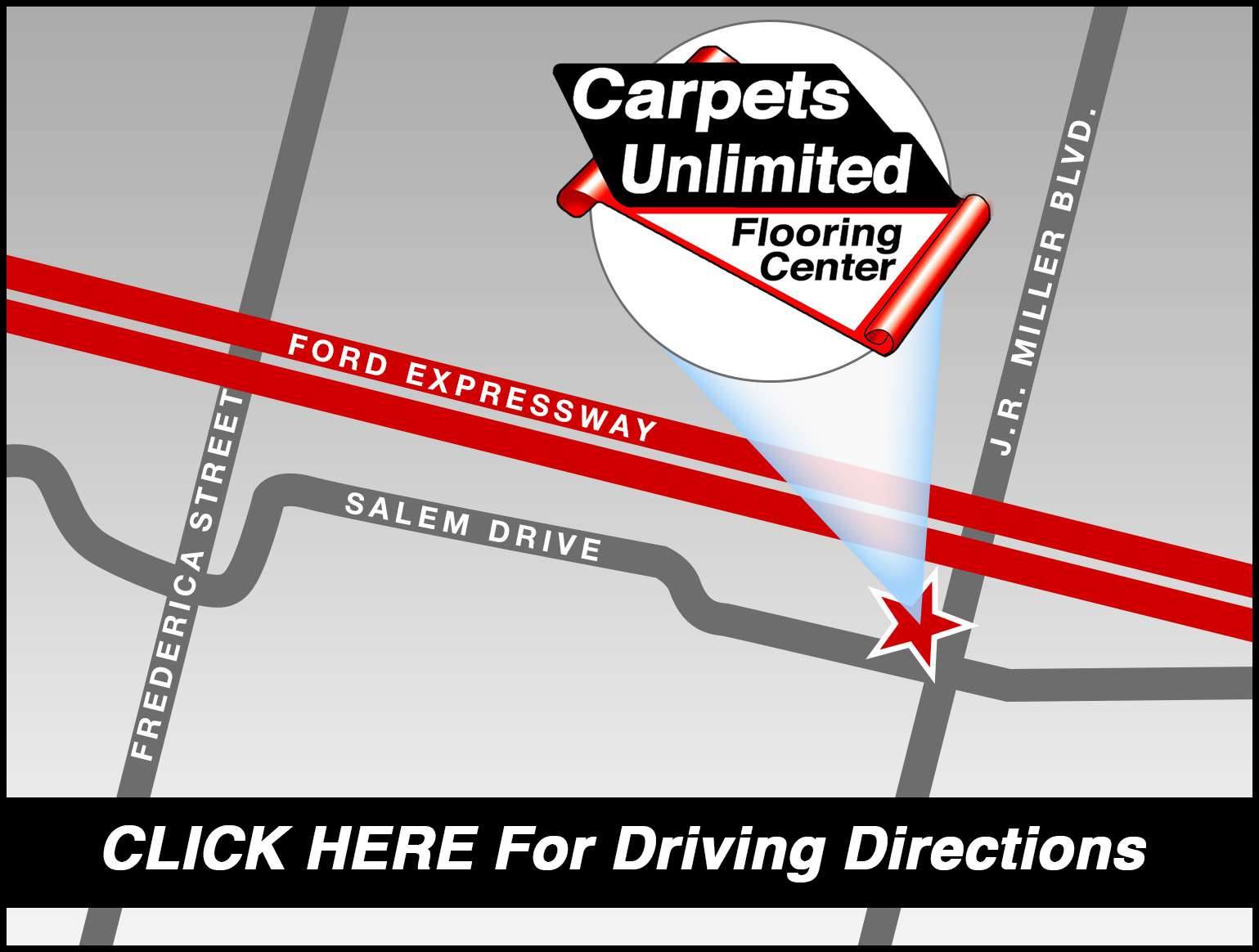 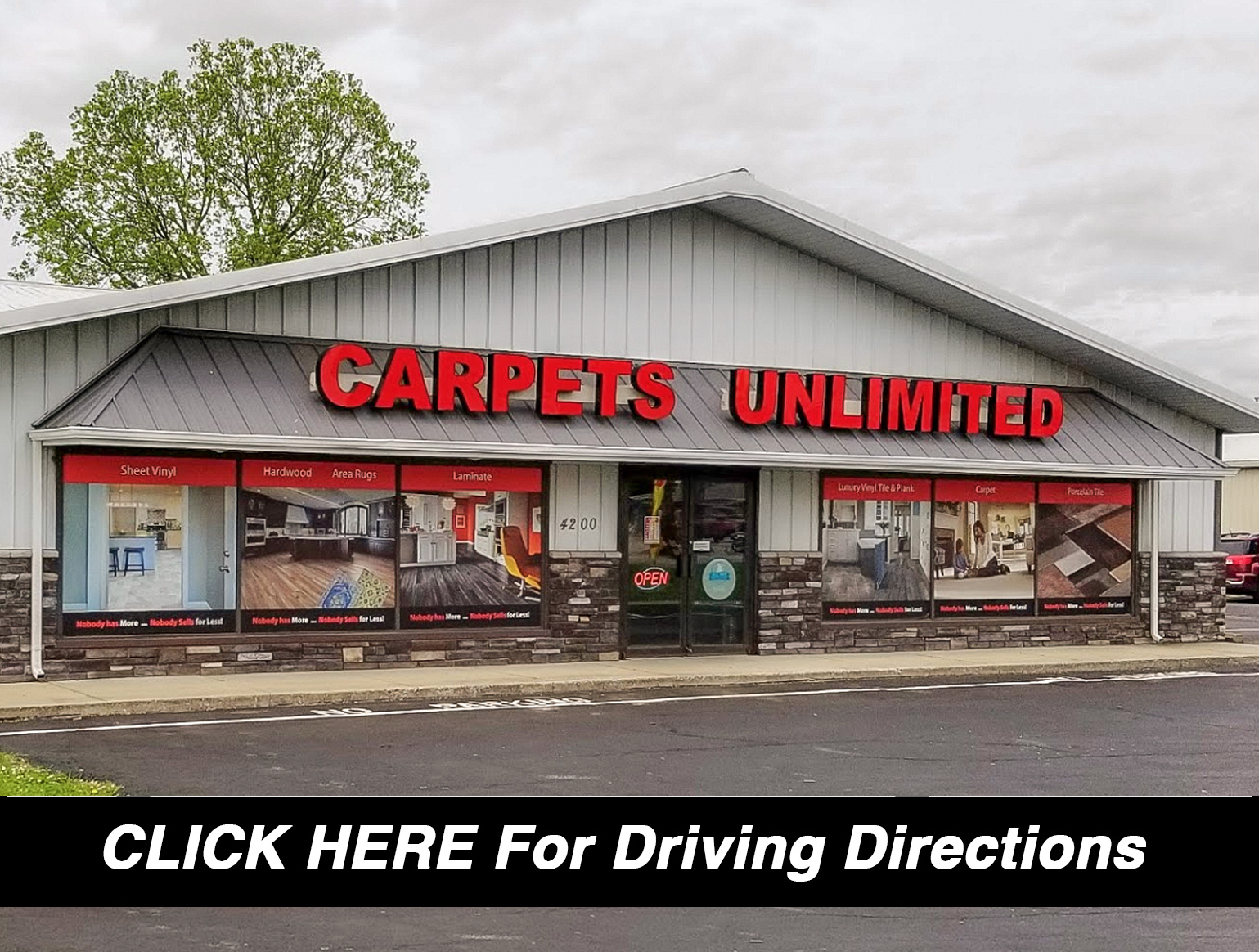 Submit a Review
Friday, October 19, 2018
★★★★☆
“ We put Bella Cera engineered hardwood in our entry hall, kitchen and dining rooms and we couldn't be more please. I only wished we'd selected a lighter color because it shows dirt easily. But, I guess that's more a reflection on the homeowners 😉”
- William C. 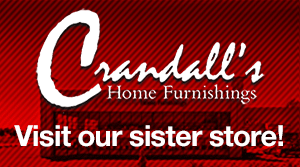